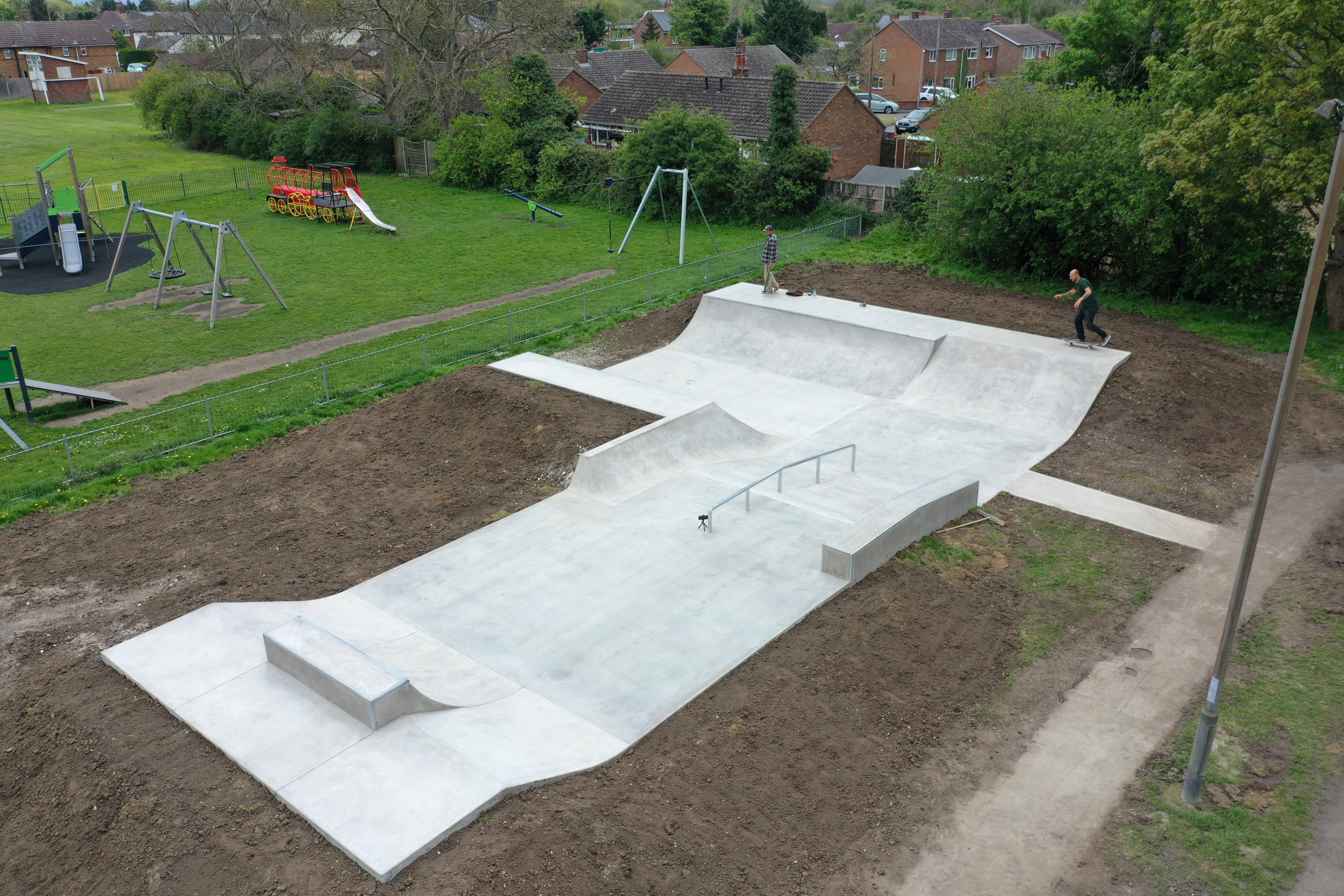 The new Saxilby and District Wheeled Park has now been reopen for two weeks and we’re pleased to provide an update on the progress of the area around the park.

Once the finishing touches have been applied to the area and when Covid-19 restrictions allow, it is planned to have an official opening of the park. Until then enjoy your park